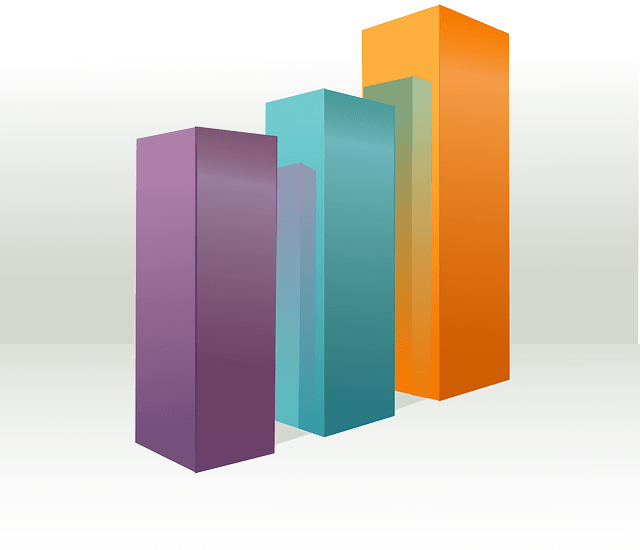 Causation vs. Correlation in the Lean Business World

For anyone who’s had to sit through a year of high school statistics, and even for many of those who haven’t, you’re familiar with the phrase “correlation does not equal causation.” While many of us nodded our heads in agreement after some simple illustration, the impact of not intimately understanding this concept in the business world can be catastrophic.

I bring this up now because the topic recently arose on a favorite LinkedIn group. Several commenters offered up some examples and/or simply voiced their agreement, and I found this troubling. Troubling not because it was incorrect, but because you can see misunderstanding of the concept clearly negatively influencing businesses on a daily basis, despite the fact that everyone already apparently ‘knows it’ and agrees with it.

Before we get further into it, we should do a quick refresher of what the words and phrase mean. I went into this article with the assumption that everyone’s likely familiar with the concept already, but you know what they say happens when you assume…

Causation Does Not Equal Correlation

Let’s do a quick breakdown:

Causation:  One factor or event leading to another; this could illustrate dependence – as in factor A is necessary for factor B to happen – or simply be one of the ways in which something happen (even without factor A, factors C, D, E, or F could all lead to factor B independently). The main takeaway is that one thing is happening because of another.

The meaning of the main phrase in question today is simply that while things might be correlated, or appear to move in similar or inverse ways with relation to one another, this does not mean a change in either is responsible for or a result of changes in the other.

It’s quite easy to illustrate this, and a few great examples are shown in the article linked in the original LinkedIn post. One, which graphs the US murder rate over the past few years vs. the market share of Internet Explorer as an internet browser, makes a particularly good case for a correlation between two things doesn’t necessarily point to a causal relationship.

Indeed, the chart shows clearly that murder rates have gone down while Internet Explorer usage has as well. Obviously, IE probably isn’t making people so upset as to drive them to murder (it’s not that bad), but the correlation exists nonetheless. Other funny examples in the article include number of pirates vs. global temperature and sheet entanglement deaths per year vs. cheese consumption (both of which show positive correlation).

The implications of this become more sinister when correlations that aren’t so obviously ridiculous are shown side by side. News stations, bias reports, and more could – and do – easily make it appear that one thing is causing another, even when that hasn’t been proven to be the case.

“That’s all well and good,” you’re thinking, “but what the heck does it have to do with ME?!”  Well, the simple fact is that Lean/Six Sigma thinking focuses on improvement, and one of the only ways we can improve a situation is by knowing what’s causing it in the first place. While working to identify root causes, it’s easy to ‘bridge’ gaps in our evidence with assumptions, and this is where we can run into trouble; after all, addressing one issue won’t help unless it really is (one of) the ones affecting the other.

Let’s say you’ve mapped out operations and notice a particularly slow station. After some investigation, you see that it turns out that all of the days with the biggest delays are when an employee named John is working. Sure enough, every day John is on that station, productivity slumps.

In response, you don’t tell John what’s going on but do enroll him in some extra training on his work. A couple weeks later, nothing’s improved. Now you bring John into your office to have a talk. As you’re about to get to an ultimatum, John speaks up and offers what is probably the real cause of your troubles:  A supervisor on the floor shares a hobby with John, they both enjoy boating, and every time John’s on the workfloor the floor manager comes over and has a chat with him about boating, asking questions about building his new boat, etc. Inevitably, productivity slumps as John has a period where he can’t focus on his work.

Whether John was just a lazy worker or he had a distracting supervisor slowing him down, your original data would have shown up the same. In the end, however, it becomes apparent that despite the correlation, John is not actually the cause of slowdowns on the days he works, and your correctional efforts need to be focused elsewhere (on that chatty floor manager, to be precise!).

This is just one very specific and clear-cut example of how this concept can lead to problems in workplace ‘improvement’. In real life scenarios, the relationships can be much more complex, and getting to the bottom of the “root cause” of a problem, a common strategy in Lean, can be more difficult that in this example.

That said, there are a few important things you can do to help reduce false positives and ensure that you don’t mistake correlation for causation.

Don’t Assume:  When it comes to digging down and figuring out how to improve your business, preconceived notions kill progress. Remain open and try not to weigh in or even think about solutions until you have your data.

Be Critical:  Even once the findings are in, ask yourself what more you can do; are there other areas to investigate?  Are you sure you’ve identified the right cause?  Is there actually more than one?

Talk To People:  From afar, it can be hard to move from an overall view to a specific, insightful one. Always work with your employees to get the information you need. Remember, a simple conversation with John would have set our imaginary business owner on the right path sooner. In the end, it’s all about saving you time and money, so use the tools available to you to track down the right leads as early as possible.