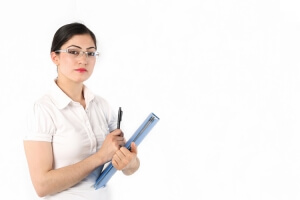 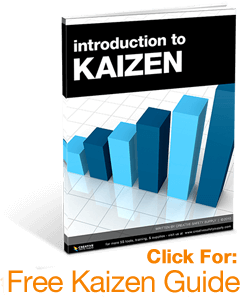 Unused or Over Production

This is such a major issue that it has almost become a joke in many office related movies and sitcoms.  Producing reports which do not contribute to the efficiency or productivity of the office is one of the biggest examples of this.  Even reports or informational emails which are useful are over produced when they are distributed to individuals to whom they provide no value.

Taking an inventory of these types of things and reducing or eliminating the work involved in creating them and the time spent reviewing them is a great way to eliminate waste in an office environment.

Many people in office environments fall into a routine where they perform the same types of tasks day after day.  While this may be necessary to get certain jobs done, most of these individuals have many more talents which could be utilized.  Taking an inventory of the education, experience and knowledge of everyone in the office so they can be used as a resource in these areas will not only improve the productivity of the office, but also help individuals feel more valued and engaged.

Office environments often have many people from many different areas of responsibility working in the same physical area.  This has caused companies to put in extensive security protocols when it comes to accessing different types of information and areas of computer systems.

While security is a good thing, this has also lead to sometimes overbearing and time consuming approval processes.  Developing an efficient way to determine who needs access to what so this process can be streamlined will eliminate a lot of wasted time and effort.

Wasted motion is a term which is commonly used in lean strategies for manufacturing environments, but it applies to office situations as well.  It is not uncommon to see people walking from their desks to meeting rooms or printers or other equipment multiple times throughout the day.

Decreasing the number of meetings and making sure only essential members of the team are in any given meeting is a great way to reduce this waste.  Encouraging the use of electronic documents and avoiding printing will not only save this wasted motion, but also reduce the expenses related to printing such as paper, toner and electricity.

Office environments, perhaps more than any other type of facility, suffer from unclear expectations.  When a new project is started the individuals doing the work often don’t have a clear idea of what the customer is asking for.

Whether they are creating a new report, working on new software or anything else, having detailed expectations allows the employees to work in a much more productive manner and reduces the waste associated with having to go back and make corrections.