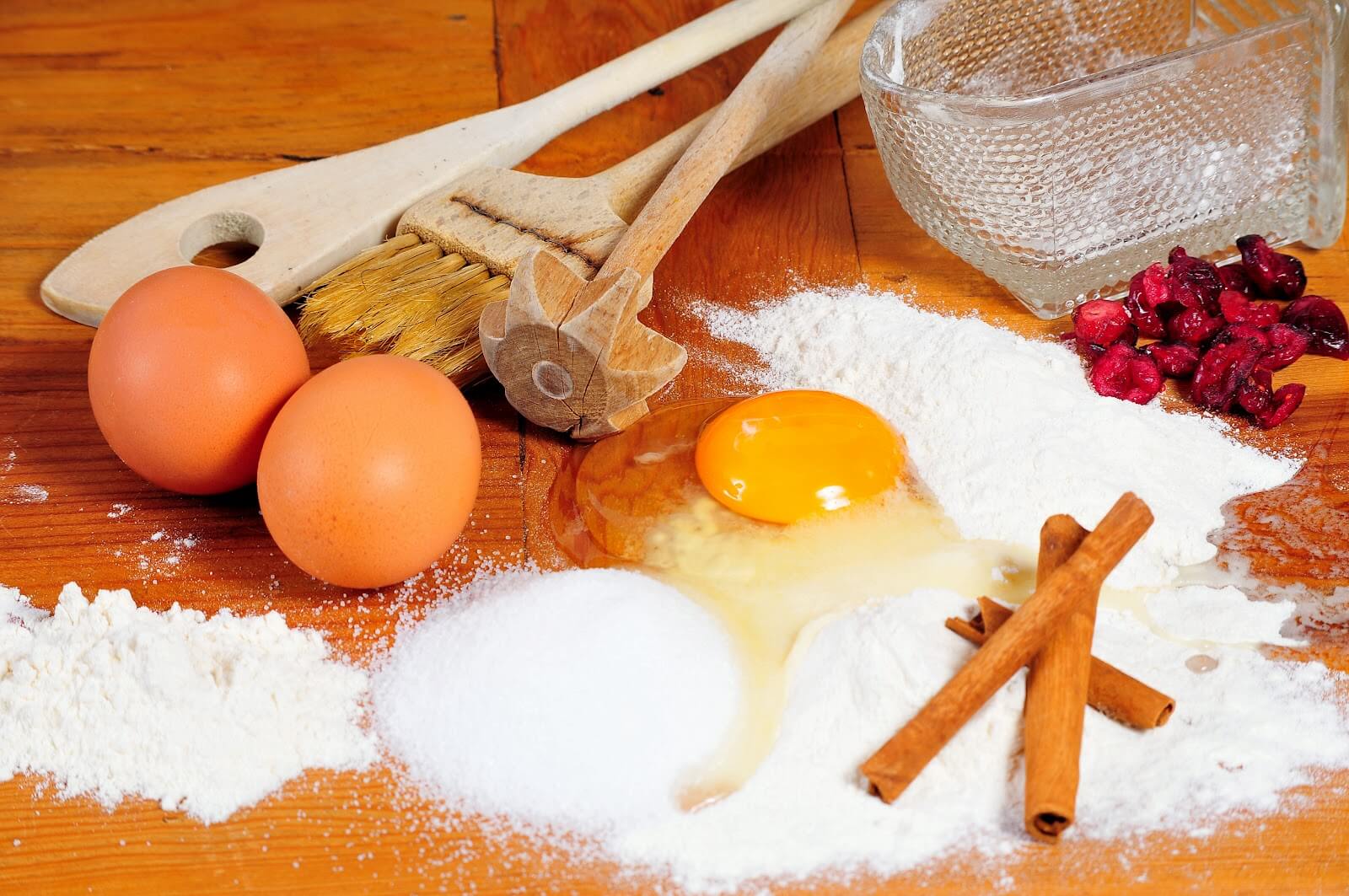 Implementing a 5S program in a facility takes a lot of hard work and dedication. In most cases, however, companies are willing to put in that effort in order to get the great results they desire. A facility will have buy in from upper management who are willing to provide the financial backing and other support necessary to really get the 5S program off the ground. Once 5S has been implemented, however, the passions often begin to cool and it can become difficult to sustain the benefits that were realized, and push forward for ongoing improvements.

Since one of the S’s in 5S is sustainability, it is important to look at how to sustain the program as a whole. The following 5 ingredients can help ensure your 5S program not only enjoys a successful launch, but also has ongoing success for years to come.

It can be tempting to keep pushing for large and complex changes that might have dramatic results for the facility, but that isn’t always a good idea. These types of major changes do have a place from time to time, but for true sustainability, you’ll want to make sure you’re focusing on steady momentum, which is done by focusing on simple projects.

The vast majority of improvements a facility can enjoy will be simple to find and implement, so don’t make the mistake of overcomplicating things. If, for example, someone presents an idea on how to eliminate a small amount of waste from their one department, implement it as quickly as possible so everyone can see that simple solutions are appreciated and implemented.

One of the best things you can do to ensure a 5S program remains in place is to get it put on people’s performance evaluations. Even when people think there is value to something at work, they will often neglect it if it is not something that they are measured on for their annual review.

Implementing this type of measurement should be done right from the start, so that the upper management is taking action while they are in the early phases and are focused on the new 5S system. Putting it off until after the launch will give them time to lose interest, which could cause problems down the road.

When it comes to eliminating waste in a facility, it doesn’t matter how big or small the elimination is, it should be seen as a major victory. Sometimes it is the smallest changes that can have the largest long term results, so make sure you’re celebrating success at every level. Recognizing the people who contributed to a particular change or improvement, for example, will not only make those individuals feel appreciated, but will also motivate others to take action for improvement as well.

While most facilities do a good job of explaining the benefits of 5S and how it works at the beginning, they often end all training after the initial implementation. This can cause a number of difficult problems. To start with, any new employees will be coming in to the situation without knowing what 5S is, or how it is being used in the facility. In addition, even those who were properly trained at first will fall back into bad habits over time if they aren’t constantly reminded of why 5S is important to the facility.

Finally, you need to review your progress regularly to ensure you’re not losing momentum. Finding out where improvements were made, and how they were accomplished on a weekly or monthly basis, for example, will help keep the progress going. This type of information should be shared with everyone in the facility, especially management, to help keep them informed of the importance of the 5S program.